Research Director at INSERM, Marie-Paule Kieny is also President of the Board of Directors of the Medicines Patent Pool Foundation and of DNDI (Drugs for neglected diseases initiative).

Dr Marie-Paule Kieny was appointed WHO Assistant Director-General for Health Systems and Innovation in November 2012. Since October 2010, she has held the same position for innovation, information, evidence and research. Previously, Dr Kieny had led the WHO Vaccine Initiative since its inception in 2001.

Among the significant successes achieved under her leadership was the development and licensing of new meningitis and pandemic influenza vaccines in developing countries through innovative transfers of technology and expertise.

Vaccines against diseases caused by poverty and diseases that affect mostly poor and marginalized populations have been her priorities since she joined the WHO’s Special Programme for Research and Training in Tropical Diseases in 2001.

Prior to joining the WHO, Dr Kieny held senior research positions in her home country, France, in the public and private sectors: Deputy Scientific Director of the Transgene Company from 1981 to 1988 and Director of Research and Head of the Molecular Virology Group for Hepatitis C Virus at the Institute of Virology, National Institute of Health and Medical Research (INSERM) from 1999 to 2000.

She holds a PhD in Microbiology from the University of Montpellier (1980) and a degree in Economics from the same university, as well as a habilitation to direct research from the University of Strasbourg (1995). Dr. Kieny has published more than 250 articles and studies, mainly in the field of infectious diseases, immunology and vaccinology. 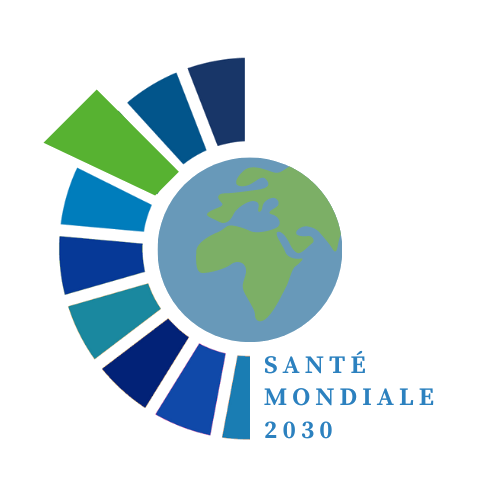